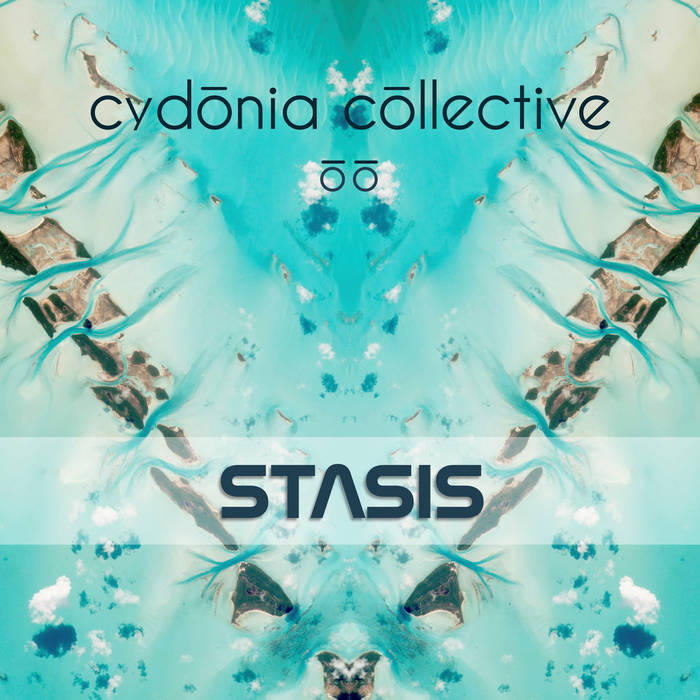 All the material for the Cydonia Collective's album Stasis was recorded and mixed using Apple's Logic Pro software (installed in both Paul's Studio and Mark's Studio) where processing tricks include using Logic's own plug-ins to create time-stretched, pitch manipulated sounds, often originating with guitar, voice or other acoustic sound sources, which are then processed into evolving drones or textural beds. Zynaptiq's Adaptiverb is a favourite for adding texture and character - though it really eats up CPU capacity.

Paul White's Ebow guitar also supplies many of the drones where occasional processing via a rotary speaker emulation adds movement and complexity. If there is sufficient interest Paul says he'd be happy to write a more detailed article explaining some of the processing techniques used.

Mark Soden added further keyboards and Synths, Vocoder, Drum Machines and also discovered obscure sound sources including personal recordings on his portable Zoom recorder. He also played a key part in arranging the material. Guitar Legend Gordon Giltrap guested on the track 'Ephemeral' and he will also feature on the follow up album due for release in January 2018.

The aim was to produce a new style of chillout/ambient music, well distanced from the type of bland 'new age' heard in so many crystal and lentil stores. If you like Mike Oldfield, Pink Floyd, Tosca, Air, K&D or William Orbit with classical English overtones (or Paul White's previous solo albums), you should feel quite at home with the Cydonia Collective's musical direction.

Software instruments used included those built into Logic Pro, such as the excellent Alchemy and the EXS24 sampler. Stasis also features instruments by Spectrasonics, Rob Papen and Korg (Wavestation) as well as a couple of old Roland modules that Paul couldn't bear to part with.

Mastering owes much to Drawmer's vastly under-rated 2496 Masterflow hardware - which really deserves a relaunch as a software product. The aim during mastering was to meet streaming loudness requirements while retaining as much dynamic range, clarity and stereo spread as possible.