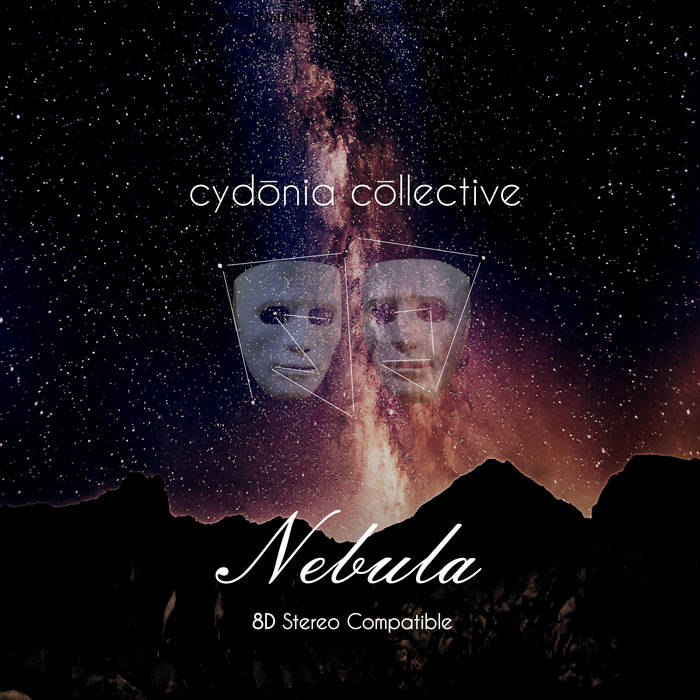 The 8th original Ambient Cinematic Chill Album from Malvern Audio Manipulators The Cydonia Collective. This album is Binaurally Enhanced for loudspeakers and headphones.

All of this material for the Cydonia Collective's album Nebula was recorded and mixed using the latest version of Apple's Logic Pro software (installed in both Paul's Studio and Mark's Studio) where processing tricks include using Logic's own plug-ins... more
credits
Released October 21st, 2020