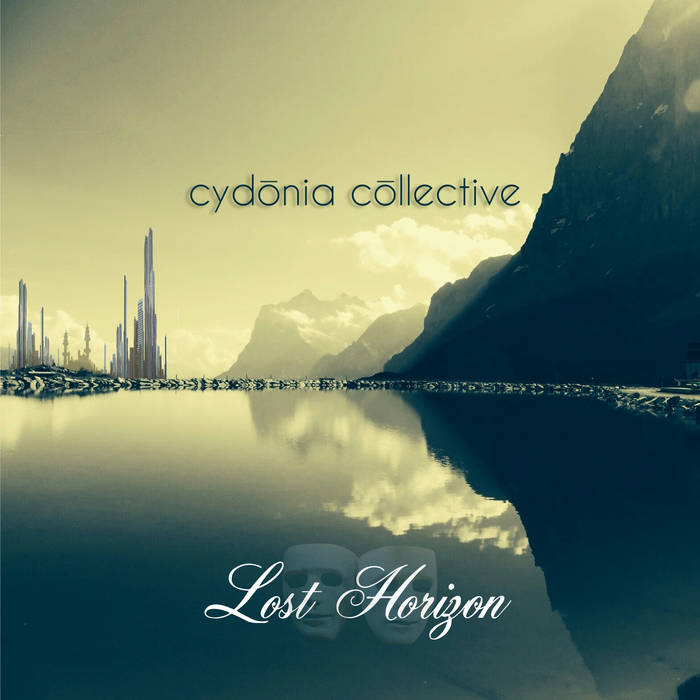 
All of this material for the Cydonia Collective's album Lost Horizon was recorded and mixed using the latest version of Apple's Logic Pro software (installed in both Paul's Studio and Mark's Studio) where processing tricks include using Logic's own plug-ins to create time-stretched, pitch manipulated sounds, often originating with guitar, voice or other acoustic sound sources, which are then processed into evolving drones or textural beds. We would also like to thank Output in California who provided some of the sound sources on this album.